Each week, Behind the Counter speaks to an independent record store to ask about its recent favorites, best sellers, and noteworthy trends.

For Gloucester, MA-based Mystery Train Records, vinyl is the name of the game — it always has been and probably always will be. In fact, the store doesn’t order any new records. If you’re in the area and want to thumb through some carefully selected records — and maybe unearth a true vintage gem or two — look no further. We spoke with one of Mystery Train’s employees, Tim, and he gave us the lowdown on how the Train just keeps on runnin’. 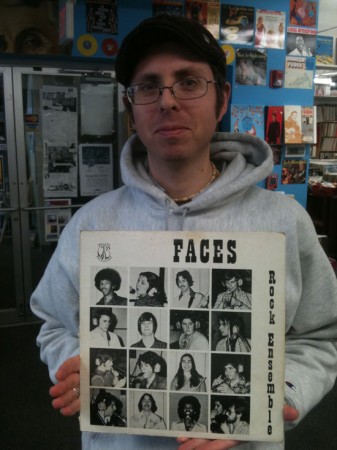 What are the origins of Mystery Train?

Mystery Train began 30 years ago in Harvard Square, Cambridge selling only used vinyl (CDs did not exist), expanded over the years to five stores, then settled back to one large (most vinyl in New England) store in Gloucester, MA. Jack Evans, who originated the business, is now partners with Tim who will continue to focus on providing interesting vinyl for current and future generations of record fiends.

What does the store do particularly well — any specialty genres or formats?

I would say that vinyl is the main focal point of Mystery Train — although we carry other formats — vinyl is really the core of the store. I should also say that, as of now, we do not order any new records, so we are constantly unearthing interesting used records. We really try not to emphasize one genre over another. We aim to get exciting records in the store, regardless of genre, to keep the collectors, enthusiasts, learners, beat makers, DJs, and everyone in between satisfied. 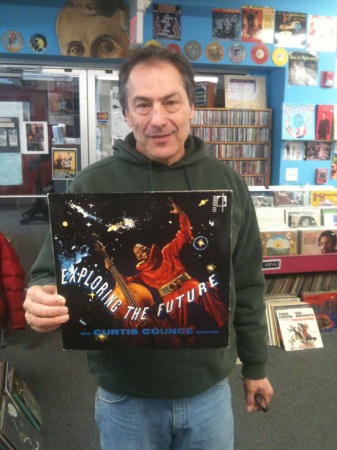 How would you describe the music scene in Gloucester?

Gloucester is a bit outside of Boston, about 45 minutes north, so I would say that it allows some breathing room. The music here does not seem to feel as much pressure to follow the newest trends, creating some heartfelt and honest musicians, from rock-and-roll hero Willie “Loco” Alexander, to power-pop die-hard The Boyfriends, and a quiet but bubbling DJ and beat-making scene.

Which albums has your store sold the most over the past month?

Really, we have been selling a wide variety of records, ranging from a steady stream of Zeppelins and Dylans, to people in search of the soft soul and psych of Italy and France, deep southern soul, classic power pop, Coltrane and his many disciples, synth rarities, and again, everything in between. 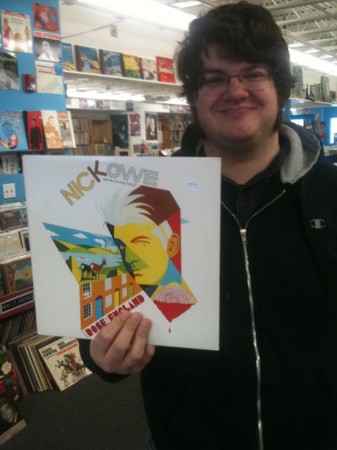 We do always have a local section where musicians sell their releases for no charge. We also have on display paintings by Jon Sarkin and collage works by Willie Alexander, two local artists. These guys are ingrained in Gloucester’s deep artistic history, and their energy and enthusiasm seems captivating to many customers.

Any big future plans for the store?

We plan to keep unearthing vinyl gems for the store and satisfying the ravaging, vinyl-hungry masses.